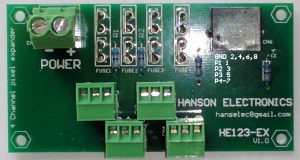 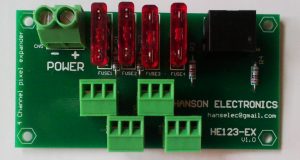 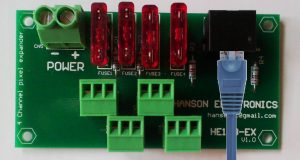 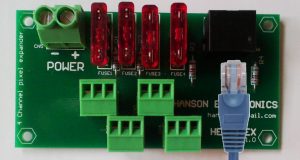 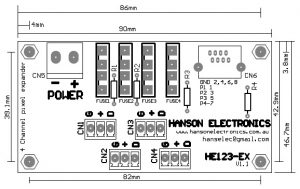 -pixel connection is made from a pixel board to the HE123-EX via RJ45 patch cable.
A standard patch cable is used for connecting between HE123-RJ and HE123-EX.
To connect from other pixel boards then a patch cable with 1 RJ45 connector on 1 end and stripped wires on the other end should be used.

The  HE123 series manual is available here